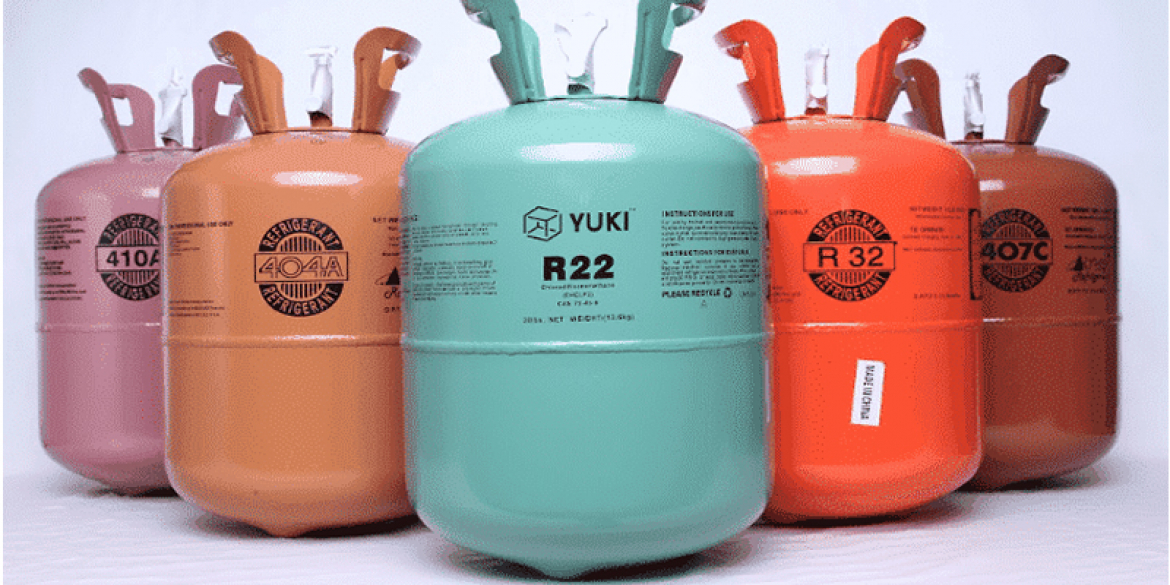 Phasing Out HCFC Refrigerants To Protect The Ozone Layer

HCFCs and the Ozone Layer

The stratospheric ozone layer shields the Earth from the sun’s harmful ultraviolet radiation. Emissions of certain synthetic chemicals—including CFCs, halons, and HCFCs—destroy the ozone layer, and have created an “ozone hole” over the South Pole.

Through the Montreal Protocol on Substances that Deplete the Ozone Layer, the United States committed to a collaborative, international effort to regulate and phase out ozone-depleting substances. While the US phased out of CFCs and halons in the mid ’90s, we now must reduce HCFC consumption in a step-wise fashion.

Hydrochlorofluorocarbons, or HCFCs, are chemicals that are mainly used as refrigerants. Unfortunately, releases of HCFCs deplete the Earth’s protective ozone layer and contribute to climate change

R-22 is an HCFC refrigerant that is often used in air-conditioning equipment. To protect the Earth’s protective ozone layer, the United States is phasing out R-22, along with other chemicals.

As the United States phases out refrigerant R-22, you will need to make informed choices when servicing, repairing, or replacing an existing air-conditioning unit or when purchasing a new unit. EPA has banned the manufacture of new equipment that contains R-22. As a homeowner, you need to consider and balance several key factors in your decision to purchase a new unit, such as energy efficiency, performance, reliability, cost, and the refrigerant used.

The lengthy phaseout period allows you to replace your air-conditioning equipment that contains R-22 when you normally would, for instance, if it becomes old, inefficient, or ineffective. Realizing that supplies of R-22will become more limited and that the price may increase should also be factors. In the meantime, R-22 remains available for servicing equipment made before 2010. 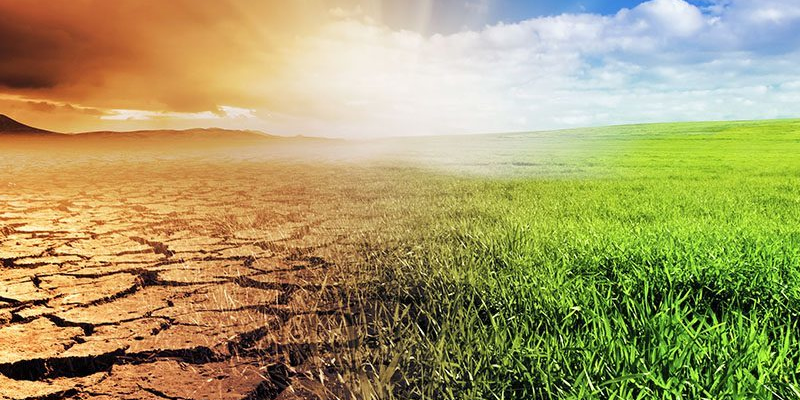 More in this category: « How to Choose the Most Efficient AC Size?
back to top
© 2021 Heavenly Cooling and Heating LLC. All rights reserved.